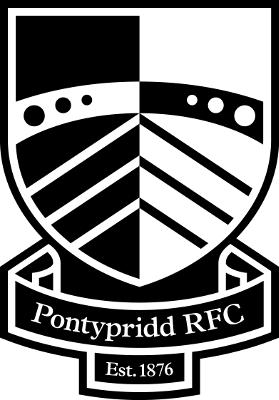 On Sunday the Connacht Eagles will face Pontypridd in round 2 of the British and Irish Cup. The match kicks-off at 2pm and admission is free.

Pontypridd, from the Welsh Valleys (Rhondda Cynon Taf), is one of the biggest clubs in Wales, with a proud history. Connacht faced them in the opening two seasons of the Celtic league before Wales partially emulated the IRFU by setting up the Regions. Pontypridd merged with Bridgend to form the Celtic Warriors, but the region collapsed due to the difficulties of integrating the region despite their relatively successful 03/04 season. They are now represented by Cardiff Blues, although that may be a point of contention among some of their support.

The collapse of Warriors led to a lot of Ponty's pro-players leaving for greener pastures, however they have successfully rebuilt the team into the foremost club in Welsh Rugby. They have won the last four Welsh Premiership titles, and the last two Welsh Cups, as well as twice being semi-finalists in the B&I Cup. No doubt the Eagles will have a tough task in front of them on Sunday, in their first ever meeting with the storied "Valley Commandos".

The Eagles are now in their third year in the British and Irish Cup and the labours of Bernard Finneran and the Connacht Academy structures are starting to bear fruit. In their first season The Eagles won only a single match despite gaining three losing bonus points. Last season they won three having closed out those close matches far more effectively. This year they will look to improve again, but are up against it in a very tough group containing Bristol , Ponty and London Scottish. Last week they went down away to Bristol but managed to gain a try bonus point in a high scoring 50-34 point match.

In previous meeting against the Connacht first team in the Celtic League, Ponty have won all three. They will be intending to start off a similar record this Sunday against the Eagles. In any case it will be a cracker of a match.

The teams will line out as follows: