Connacht will be away in Northampton in the first round of the Champions Cup Playoff on Saturday May 20th.

It's short notice to travel, but we brought a good crew to the final last season so hopefully our ingenuity will get us there. A good crew has signed up already.
When: May 20th at 4pm. Where: Franklin's Gardens, Northampton

Birmingham airport is a good option for Northampton. Flights from Shannon with Aer Lingus, Knock with FlyBe and Dublin with Ryanair/Aer Lingus.

There are direct trains from the airport to Northampton every few minutes (most London-bound trains stop there). Check schedules at www.nationalrail.co.uk

Luton is very close to Northampton via direct bus. Ryanair from Knock.

If you want to get back on Saturday, the last flights from BHX are at 2025. If you want to stay a bit later and get back for Sunday morning, Eurolines leaves Birmingham at 2200 getting into Dublin at 0615 and you can connect from there to anywhere on their network. SailRail is an option too but the connections to Holyhead aren't great on Saturday night. 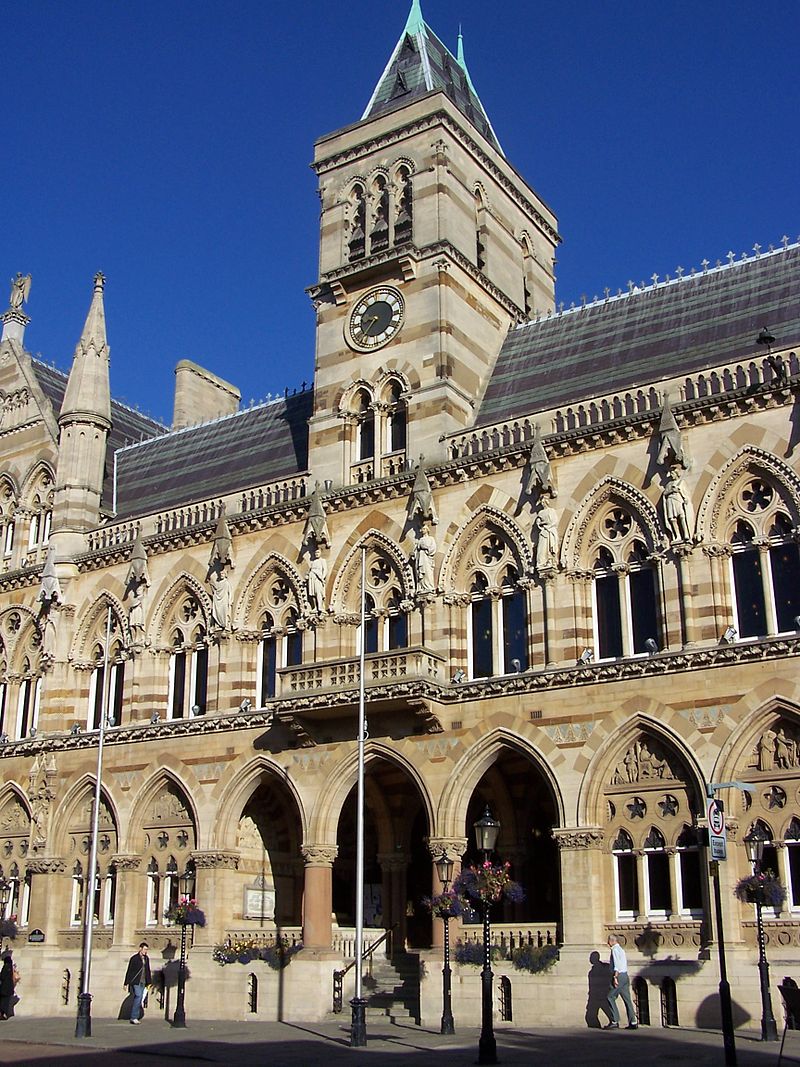 Match tickets are available directly from the Northampton Saints ticketing website. The Connacht Clan are in Terrace D.

We will gather before the game at the Thomas A Beckett, which is on the way from the station to the ground on St James' Road. This is the official home of the Northampton Saints Supporters' Club. There should be a crowd gathering there from about midday. The provisional plan is to go there again after the match. The Premiership semi-final (Wasps v Leicester) will be on and we should also be able to get at least the second half of Munster v Ospreys.

There is a Ministry of Sound gig in the stadium the evening of the match if you want to stay in the vicinity.