Andrew Farley to be inducted into Hall of Fame 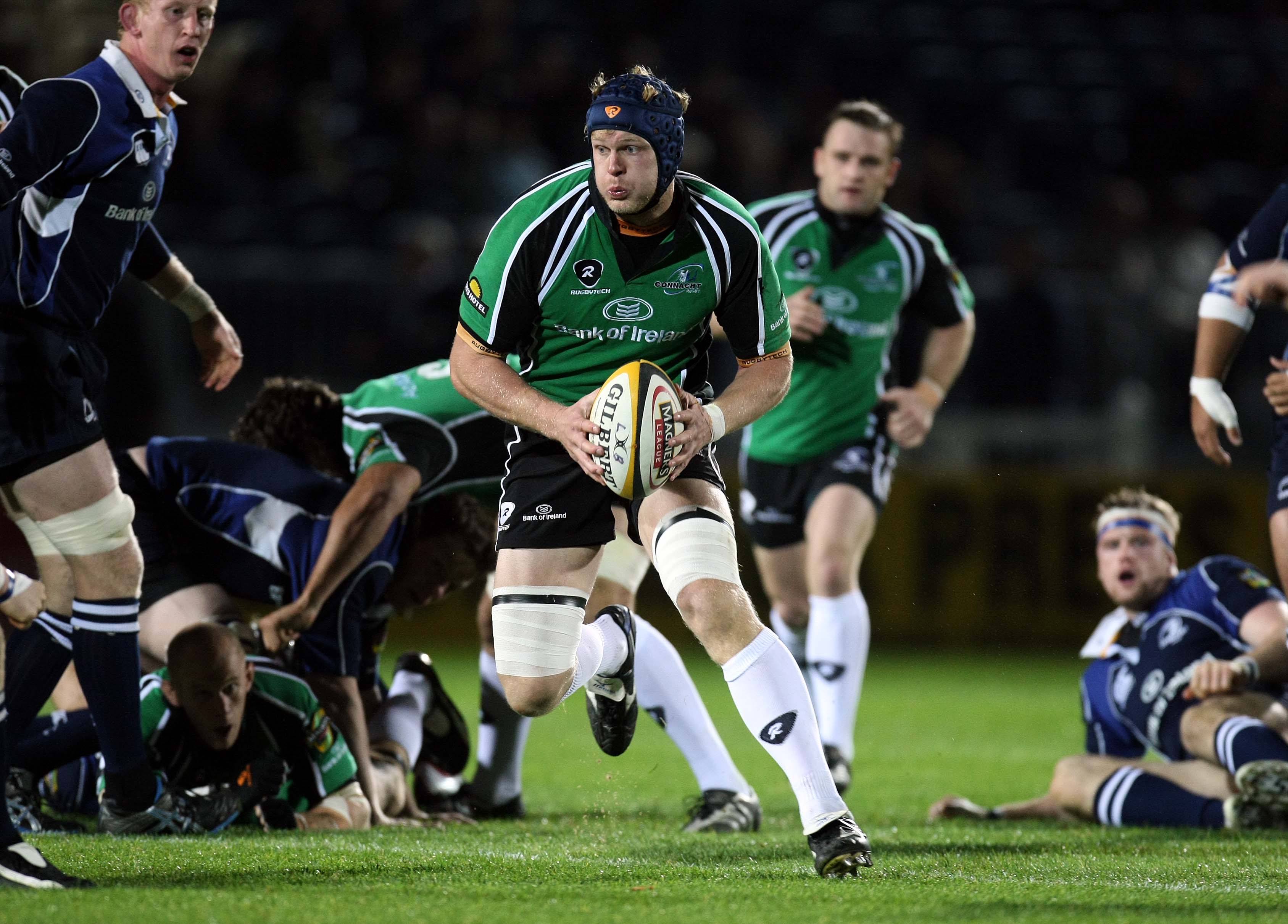 Former Connacht Captain will be travelling with Grenoble to play Connacht on Friday 7th August (KO 17.15)

With Connacht Rugby set to play FC Grenoble in their first warm up game of the season, we are delighted to announce that we will be inducting former Connacht player Andrew Farley into the Connacht Clan Hall of Fame directly after the game on Friday 7th August at 5.15.

The Brisbane second row spent 6 seasons at Connacht, 3 of those as team captain, and played over 100 Magners League games and 50 Challenge Cup games during that time. He also led the team in a gutsy performance against the Springboks in 2007 before they went on to win the World Cup. Andrew qualified for Ireland during his time here and went on to earn three caps for Ireland A.

Andrew Farley was a hugely influential player and leader during his time at Connacht and is fully deserving of his induction to the Hall of Fame. Join us in the Clan Bar after the Grenoble game to recognise his contribution and show our appreciation.